Müller Stosch keeps an active guest-conducting schedule both internationally and nationally. Most recent engagements included high-profile concerts with Long Beach Symphony, Kunming Philharmonic in China, University Symphonies in Vancouver, Canada, and at the University of Oregon in Eugene. In 2009, Müller Stosch was a featured guest conductor with the Busan Sinfonietta in Korea. This concert was broadcast on national TV (KBS). 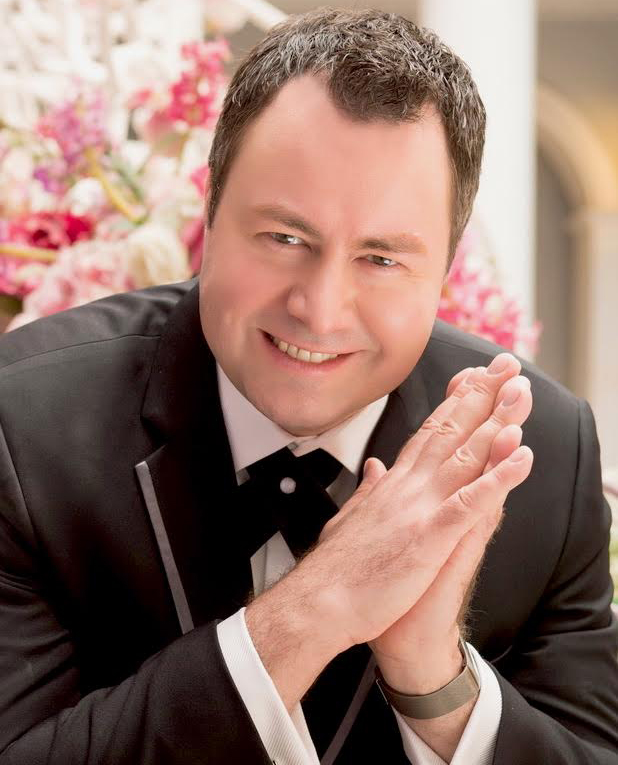 He has held conducting positions with the Cincinnati Symphony Orchestra, the Brockport Symphony in New York, Tri State Players in Ohio, and served repeatedly on the conducting and coaching staff at the Opera Theatre Festival in Lucca, Italy. A concert tour with the Eastman String Orchestra brought Müller Stosch to Japan, where he conducted concerts as part of Hiroshima’s 2006 Peace Festival.

An avid and natural operatic conductor with “stylish authority”, he has been a frequent guest conductor for new opera productions at Cincinnati’s College-Conservatory of Music, including praised main-stage production of Britten’s Owen Wingrave in 2013. Previous engagements include Mozart’s Cosi fan Tutte, the world premier of Joel Hoffman’s The Memory Game, and Virgil Thomson’s The Mother Of Us All. He received outstanding reviews in the American Record Guide. He worked repeatedly as visiting opera conductor at the Opera Theater at Webster University in St. Louis, Missouri. In 2000, he was chosen as Music Director of the Museumsinsel-Operafestival in Berlin, Germany.

During his doctoral studies he served as Assistant Conductor of the famed Eastman Philharmonia Orchestra, and won Eastman’s prestigious Walter Hagen Conducting Prize. Müller Stosch received high acclaim for his doctoral project and concert with the Eastman Philharmonia, which surveyed all four symphonies by early 20th century Viennese composer Franz Schmidt. Since then, he has been an active proponent of works by early 20th century composer Franz Schreker and, most recently, Joseph Marx. He recently conducted several US premieres of their compositions.

Aside from his passion in conducting, Müller Stosch has a special interest in performance practice and early music. In Germany, he worked with Hannover’s L’Arco, Bremer Ratsmusik, and Concerto Brandenburg. He also frequently appears on organ and harpsichord with Pacific Symphony in Orange County, California. Concert tours as soloist and collaborative artist have taken him throughout the U.S., Germany, Italy, Chile, and Japan. Müller Stosch has several commercial recordings to his credit all of which have been played on Public Radio.

Müller Stosch received his Doctorate of Musical Arts in Conducting from the Eastman School of Music on full scholarship. In 1997 after winning the coveted Strader Organ Competition in Cincinnati, Ohio, he received two Master of Music degrees in organ performance and orchestral conducting from the Cincinnati College-Conservatory of Music, also on full-tuition scholarship. He is married to pianist Clara Cheng Stosch, and they live in Long Beach with their Amazon parrot Papageno and Yorkshire terrier Honey.