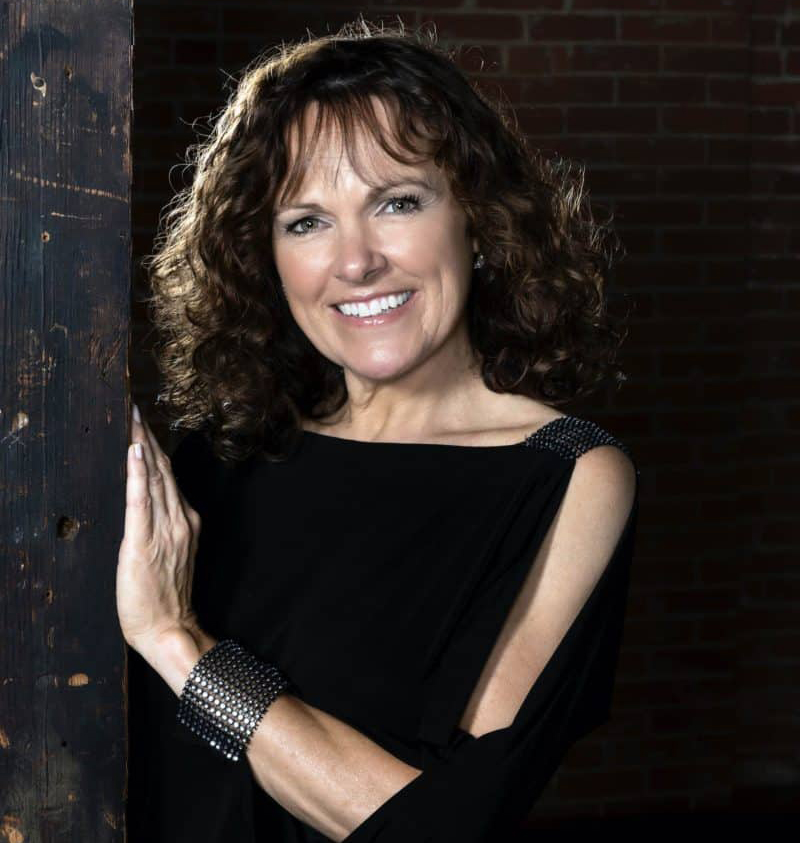 Pops at the Pier: First Ladies of Song with Helen Welch

Join us for a wonderful evening of music, food, and community, right off the shore of Lake Macatawa!  This event will feature the Holland Symphony Orchestra along with singer, Helen Welch.  It’s a night not to miss in a unique location!

Rain or shine,  Gourmet Food truck along with beer and wine available for purchase.

Tickets are available online, at the symphony office, and will be available for purchase at the door the evening of the concert.  Cost, $25 for adults, $5 for students.

The HSO League will be hosting “Our Favorite Things” Auction.

Helen Welch is an internationally acclaimed vocalist, entertainer, producer and band-leader. Her unique talent for arranging songs to make them her own, coupled with her ability to intimately engage her audience, has quickly earned her a large and devoted following around the globe.

A native of England, Helen began her career on television’s Romper Room. Since her early success, she has headlined with world-class organizations such as the BBC Big Band, Glenn Miller Europe, Opus One and others at some of the UK’s most prestigious venues including: The Ritz, The Savoy, Blenheim Palace, The Grosvenor House Great Room, Claridges and many theatres in London’s West End. Additionally, she held starring roles in a variety of popular musicals including: Hello Dolly, Barnum, Carousel, 42nd Street, Calamity Jane, and Oliver Twist.

After a very successful run in the U.K., Helen relocated to the United States to guest star in the Broadway musical Smokey Joe’s Cafe. Her immediate success landed her as a fronting vocalist for The Cleveland Orchestra, The Breckenridge Summer Orchestra, The Cleveland Jazz Orchestra, The Grant Park Symphony Orchestra (Chicago), The Florida Symphony and the Columbus Jazz Orchestra. Since that time, Helen has been producing her own shows for Cleveland’s Playhouse Square, The Akron Civic Theatre, The Chautauqua Institution and many other theatres and performing arts centers around the country.

In 2006 Helen produced her big band CD One Dream using the nationally renowned Cleveland Jazz Orchestra. Rosemary Riddle, daughter of famed arranger Nelson Riddle, gave Helen the original Nelson Riddle arrangement of “Zing Went the Strings of my Heart” for her to perform and record on this CD. Apart from Judy Garland, Helen is the only other vocalist to have used and performed this arrangement on a recording and she still uses it today in her big band performances.

Helen has had world-class symphony pops arrangements for 3 of her productions and has performed with many different symphony orchestras throughout the U.S. and in England. Helen was invited twice to perform with the Blossom Festival Orchestra, which is part of the Cleveland Orchestra. For these particular concerts the Ella Fitzgerald Foundation gave Helen permission to go to the Library of Congress in Washington to go through Ella’s collection of music which she then used for these special symphony orchestra concerts at Blossom.

In 2016, her musical release, “Spellbound” was an entry for the Traditional Pop Category of the Grammy Awards.