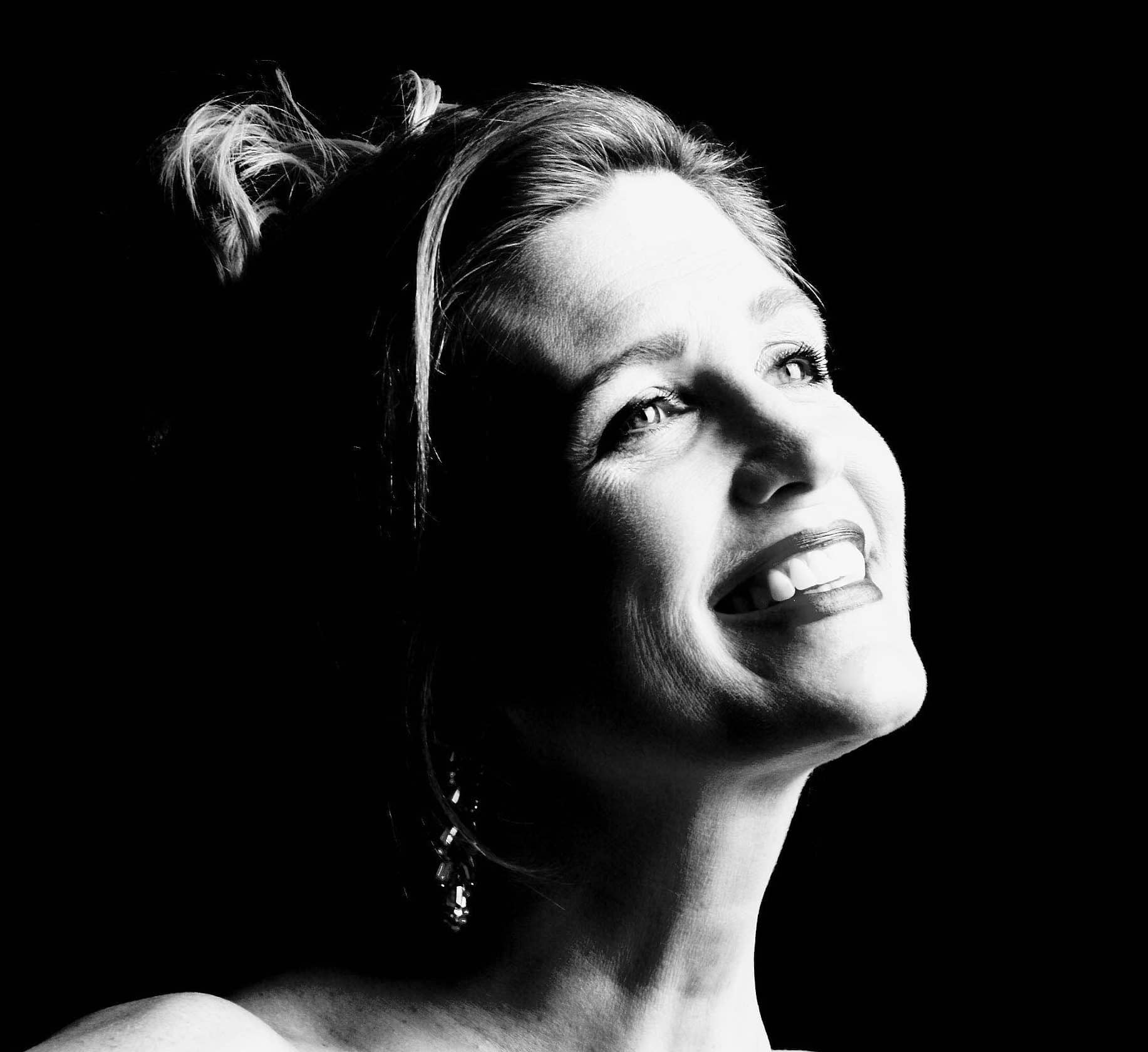 We hope you will make this special concert part of your family Christmas.