Classics III: A New Organ and a New Hall! 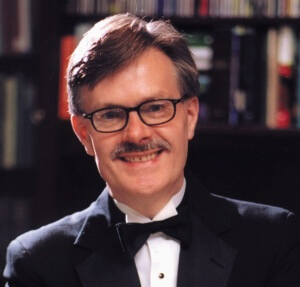 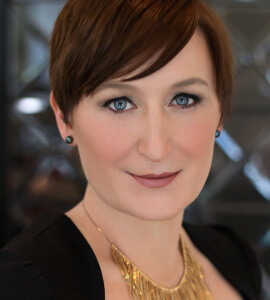 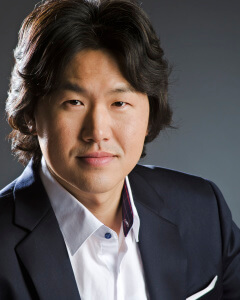 You won’t want to miss this concert – our first in Hope College’s new Concert Hall.  Not only will the HSO be joining forces with the Holland Chorale and Hope College Choirs, but we will feature Hope faculty members, Huw Lewis, Professor of Organ, and JungWoo Kim, Assistant Professor of Voice.  Martha Guth, soprano, will also be a featured soloist.

The concert will open with flourish!  At age 50 Richard Strauss was commissioned to write a work for the opening of the Vienna Concert House and the dedication of its new five-manual organ. In typical over-the-top Strauss style, the composer created a twelve-minute overture that is a sensory overload. This Festive Prelude uses the “king of all instruments”–the pipe organ–as the heart of the work, along with a huge orchestra complete with off-stage brass. The piece is rarely heard, due to its massive personnel requirements, but once heard it leaves an unforgettable impression.

It is not completely clear why Johannes Brahms wrote his famous requiem, however the deaths of both his friend Robert Schumann and Brahms’ mother may have prompted him to explore this genre. This became Brahms’ first big international success. Traditionally, in the Roman Catholic Church, a requiem is defined as a mass for the dead.  However, Brahms deals with comforting the living and accepting death instead of praying for forgiveness for the dead. He called the work Ein Deutsches Requiem, or “A German Requiem”, although he later claimed, “As regards the title, I could easily have left out ‘German’ and substituted ‘Human.’” This very important piece takes the listener on a beautiful and emotional journey ending with a heavenward ascent from the foundation of heartfelt affirmation.

HSO is trying a new approach…instead of having the pre-concert talk immediately prior to the concert, this talk is now part of our Classical Chat series.  This popular informative and informal talk, open to all ticket holders, will be held at the 6th Floor Auditorium in Freedom Village, on Thursday April 21 at 3:00-4:00pm.  Please join us for this wonderful presentation!

Tickets are available online, at the Symphony office (150 E. 8th Street, Holland) or at the door the evening of the concert (if available). 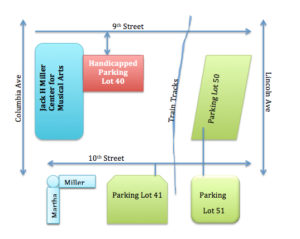