Can a small orchestra in a small town make a global difference? The cynic in me says likely not. But
then, consider this….
The Diversity, Equity and Inclusion Committee of Holland Symphony has been encouraging the teams
to consider ways to broaden their practices to include DEI ideas. Lots of small things have been
added in all the committees. One example is that of the Artistic Team which began to add music of
underrepresented composers to the HSO concerts. Perhaps you have noticed this in the past couple
of years.
One could wonder why some of these underrepresented gems are NOT performed. Is it because the
canon of music largely comes from a European model of symphonic history including the greats of
Bach, Mozart, Haydn and Tchaikovsky to name just a few? Is it easier to program what we know and
are comfortable with? What appeals to our American audience? Are complex rhythms used by some
South American composers just harder to grasp for US orchestras or conductors trained in the
“European model?” Are there parts and recordings available for these underrepresented works?
In any case, Johannes Müller Stosch, Music Director of Holland Symphony, programmed a work by
Samuel Coleridge-Taylor at a fall concert on October 16, 2021. Coleridge-Taylor was an English
composer influenced by Edward Elgar. During three successful tours of the United States, he was
often compared to Dvorak or Mahler. The Hiawatha Suite, which HSO performed came from one of
his greatest successes–a cantata called Hiawatha’s Wedding Feast. Coleridge-Taylor was also a
conductor and created a recording of this suite using a piano score—a simplified score that looks like
a piano part, with only occasional indications of which instrument plays any specific part. The 1920
recording, available on YouTube, is so scratchy that it is hard to hear. Until last fall this was the only
available recording of the work.
When our music director suggested HSO perform the work, the parts had just become available due
to the expiration of the copyright restrictions. No full score existed—only the piano reduction. The
unfamiliar nature of this work made the absence of a full score a serious problem and obstacle to
performance. Johannes contracted a former student from his university in California to produce a full
score from all the individual instrumental parts. This mammoth undertaking took a lot of dedication
and great amount of work. His university and HSO shared the cost. The score and cleaned parts were
then made available online—free—for any interested orchestras to use in the future. The live
recording made at the HSO concert was shared on YouTube, providing interested conductors the
ability to look at the score while hearing a matching recording. Removing these kinds of barriers is a
great step toward making this literature more accessible for future programming.
Holland Symphony and Johannes Müller Stosch therefore added this underplayed, interesting
composition by a composer of color to the symphonic canon.
The answer….Yes, HSO under the leadership of Müller Stosch made a global contribution to the
orchestral repertoire.

Read the full article on the League of American Orchestra’s Hub here. 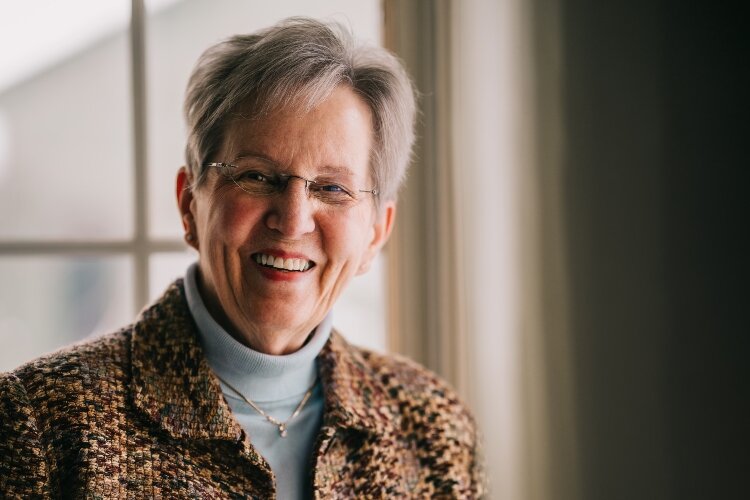 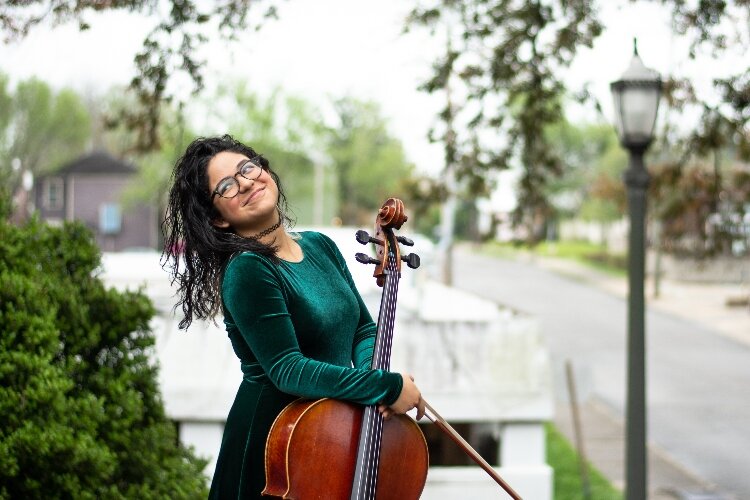 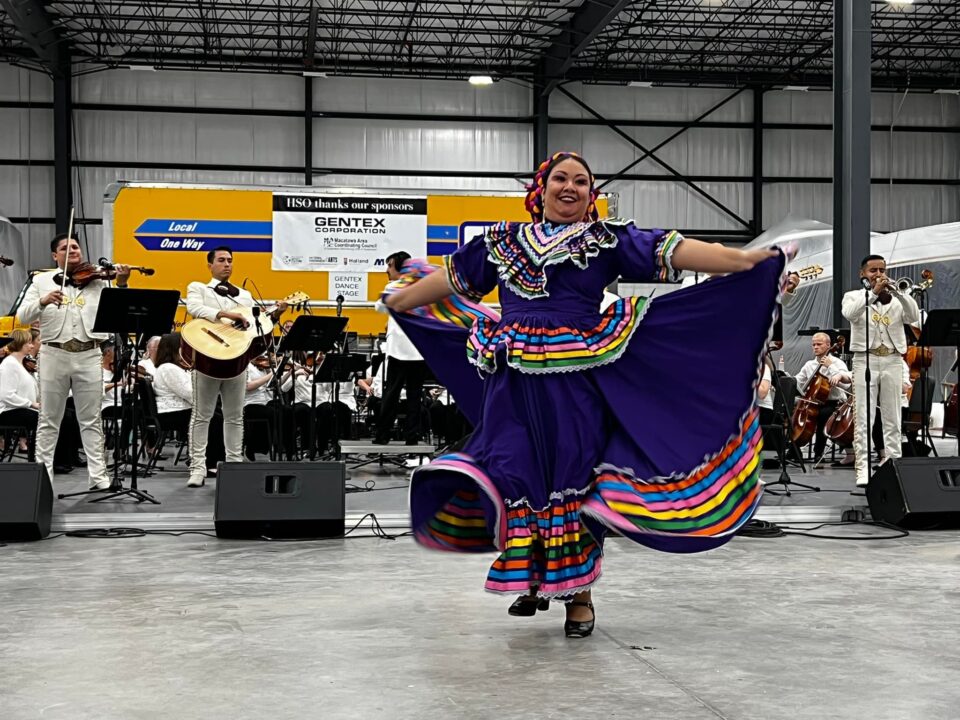